The A95K is Sony’s premium BRAVIA XR 4K OLED model for 2022. If you have this stellar television set, then you can take a look at this optimization guide at Seeking Tech to see what settings you should be using when it comes to playing games on your PlayStation 5, PlayStation 5 Digital Edition, Xbox Series X and/or Xbox Series S.

The recommended settings should apply to the following model numbers from the A95K series:

With the A95K, you should be able to play games at 120 frames per second in 1080p and 4K. While the 1440p resolution is supported, you will be limited to playing games at 60 frames per second. This television set also supports HDR10 and Variable Refresh Rate with Sony’s latest gaming console.

When it comes to both Xbox Series consoles, the A95K also supports 120 fps in the 1080p and 4K resolutions. As with the PS5, these Microsoft systems are limited to 60 fps at 1440p.

You can also play Series X and S games with HDR10 and VRR. While this TV supports Dolby Vision, the games will be limited to 60 fps when this HDR format is used.

In order to optimize this OLED for the new consoles, you need to do the following:

1. To start off, make sure you connect to the correct HDMI port of your A95K.

The PlayStation 5, PlayStation 5 Digital Edition and Xbox Series X all come with a HDMI 2.1 cable. Therefore, these need to be plugged into either HDMI Port 3 or HDMI Port 4 of your OLED television set.

The Xbox Series S has a HDMI 2.0 cable included. In this case, you can plug it into any of the HDMI ports of the A95K. With that said, you can also use a HDMI 2.1 cable and connect the Series S to either the third or fourth numbered port of the TV.

2. Using the remote of your Sony BRAVIA XR, make sure that you have the latest firmware installed in order to get the best performance out of your A95K.

If you don’t know how to manually update this TV, then you can follow the steps from this tutorial.

3. For the next step, you need to check to see if you have the correct HDMI format set up. In order to do so, use the TV remote to bring up the Settings menu of the A95K and then go to Display & Sound > Picture > Video Signal.

From the Video Signal screen, select the HDMI port that is currently connected to your console. Afterwards, change the format to Enhanced Format (VRR).

4. Next, you need to make sure you have the right Picture settings enabled.

To do so, head back to the Display & Sound > Picture menu. From there, make sure you set the Auto Picture Mode of your A95K to On and then the HDR setting to Auto.

5. In the same Picture menu, you should also make sure that you disable the Ambient Light Sensor, Light Sensor, CineMotion and Motionflow settings if you have them enabled previously.

6. Afterwards, you need to protect your screen from image retention.

In order to do so, use your remote to go into the Settings menu and then select Display & Sound > Expert Panel Settings. You then need to enable the Pixel Shift setting if you haven’t done so already.

7. Your Sony A95K should now be fully optimized for the PlayStation 5, PlayStation 5 Digital Edition, Xbox Series X and/or Xbox Series S. With that said, you may still need to do more on the console side.

For the PS5 systems, you need to go to Settings and then select Screen and Video > Video Output. 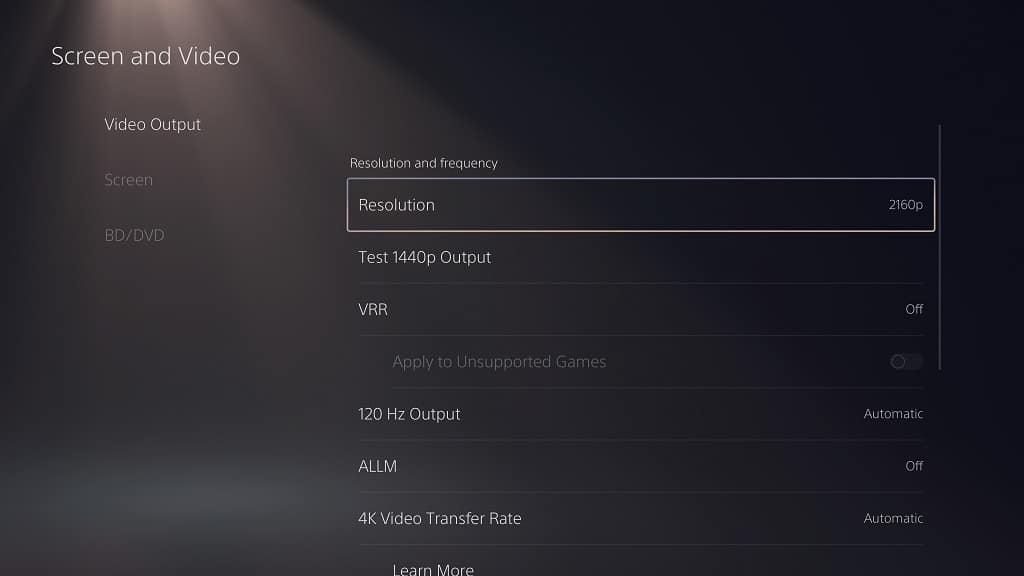 Inside this menu, you need to set Resolution to 2160p and HDR to On When Supported to get the most out of the A95K features.

In the same screen, you also need to select the Adjust HDR option. You should then follow the instructions that appear on the screen in order to calibrate your PS5’s HDR brightness for the A95K.

For the Xbox Series X and Xbox Series S systems, you need to go to the Settings menu as well. From there, you should head over to General > TV & Display Options > Video Modes. 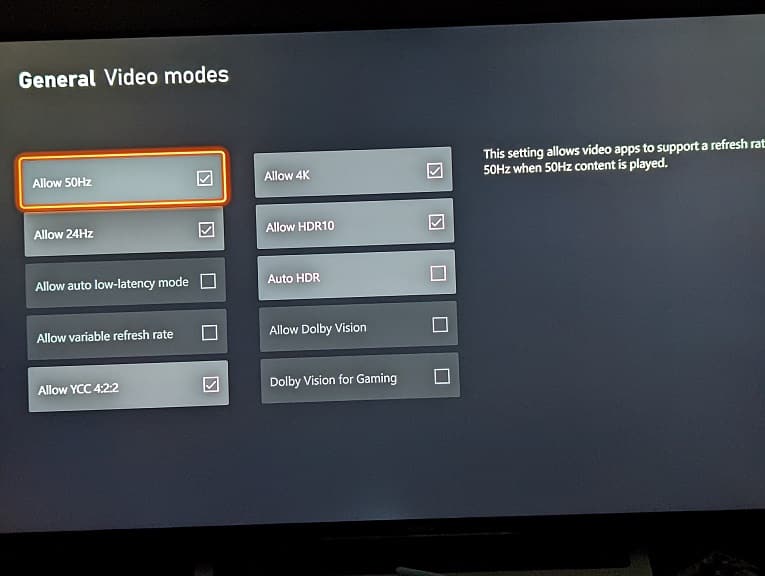 Next, go back to the TV & Display Options menu and then make sure that Resolution is set to 4K in order to get the maximum pixel count. Afterwards, select Calibrate HDR from the same menu and then follow the on-screen instructions to make sure that your console is optimized for A95K’s HDR brightness output.

If you would like to mount the Sony BRAVIA XR A95K to a wall, then we recommend checking out this compatibility guide first.