The U7H is a 2022 4K Quantum ULED TV. You can follow this guide at Seeking Tech to see what recommended settings you should use for this Hisense television set in order to optimize it for the PlayStation 5, PlayStation 5 Digital Edition, Xbox Series X and Xbox Series S.

Before we begin, it should be noted that this optimization tutorial should cover the following screen sizes of this TV series:

With the U7H, you will be able to play games at 120 frames per second in 1080p, 1440p and 4K on the PlayStation 5 and PlayStation 5 Digital Editions system. This Hisense television also supports HDR10 and Variable Refresh Rate.

1. To start off, you need to connect your console to the U7H if you haven’t done so already.

You need to use the HDMI 2.1 cable that came your PlayStation 5, PlayStation 5 Digital Edition or Xbox Series X and then connect it to either the HDMI #3 or HDMI #4 port of the television screen.

The Xbox Series S only comes with a HDMI 2.0 cable; therefore, you can connect it to any of the four HDMI ports of the U7H. You can also get your own HDMI 2.1 cable and then connect the console to either the third or fourth HDMI ports of the Hisense television.

2. If you haven’t done so already, make sure you update your TV to the latest available firmware.

To download a new software version, press the gear button on the remote and then navigate over to Settings > System > About > System Update menu.

3. Next, you need to press the button that has the square icon with two horizontal lines inside on the TV remote.

Afterwards, select the HDMI port that is connected to your game console and the change its HDMI Format to Enhanced Format.

4. The next step you can take is to make sure that the U7H’s game mode is enabled.

In order to do so, press the gear button on the remote and then go to Settings > Display & Sound > Picture > Picture Mode. From there, make sure that Game is selected.

By enabling Game Mode, the Variable Refresh Rate of the TV set should also be automatically turned on as well.

5. We also recommend turning on Instant Game Response, which will enable the Auto Low Latency Mode.

To do so, press the gear button again and then head over to Settings > Display & Sound > Picture > Advanced Settings > Instant Game Response.

While there are other settings available, we recommend that you leave them alone for now. Of course, you can play with these options later if you would like.

8. After setting up your U7H, you should make sure that you have the right settings on your console as well.

If you have a PS5 or PS5 Digital Edition, you need to head over to Settings > Screen and Video > Video Output.

In this menu, make sure you match the following settings:

Finally, go to Adjust HDR from the Video Output menu. Next, follow the on-screen instructions to calibrate the HDR output of your PS5 to the U7H. 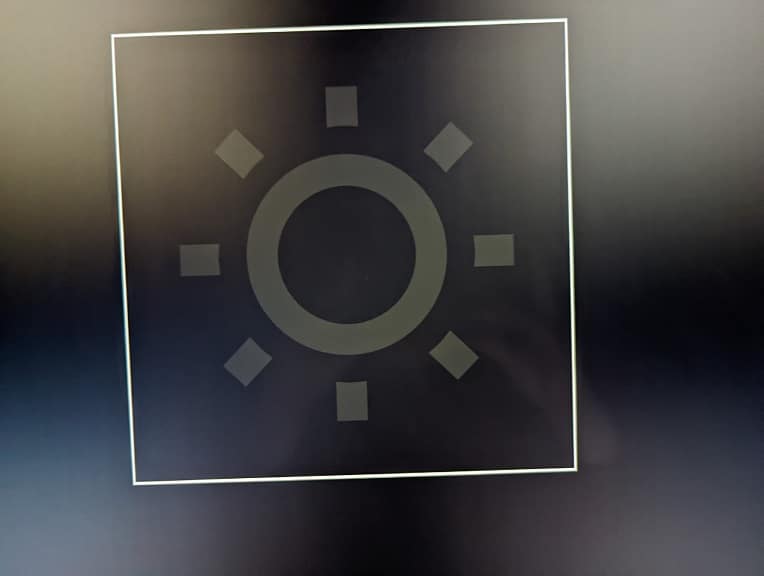 If you have an Xbox Series X or Xbox Series S, then you should head over to General > TV & Display Options > Video Modes.

In this menu, you should make sure you enable the following:

Once you are done, go back to General > TV & Display Options and then select Calibrate HDR. Finally, follow the on-screen instructions to optimize the console’s HDR output for the Hisense U7H. 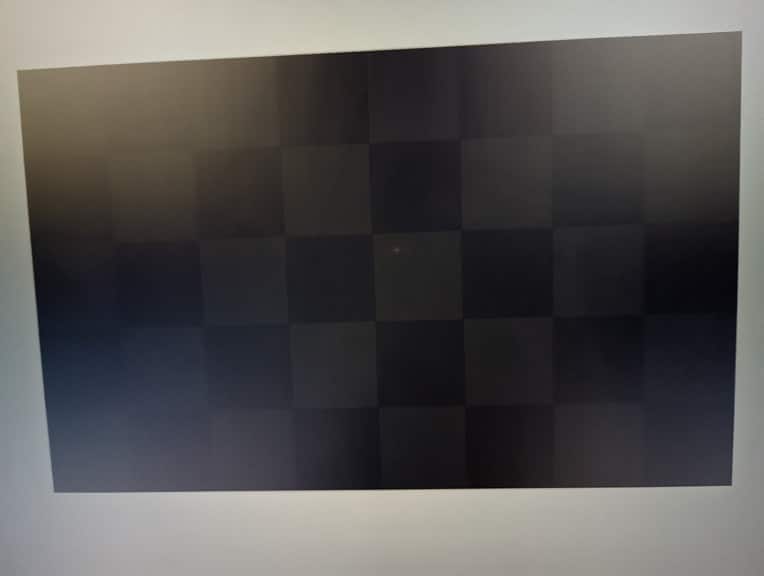 If you would like to mount the U7H to a wall, then we suggest that you take a look at this compatibility guide.