The PlayStation 5, as well as the PlayStation 5 Digital Edition, can output as much as 8K in resolution. So, can you use these game consoles to watch Hulu videos in 4K?

You can find out in this article from Seeking Tech.

Does Hulu support 4K on PlayStation 5?

Unfortunately, the current version of Hulu does not support 4K playback on the PS5. Instead, you are limited to a maximum resolution of 1080p when using this video streaming application on your Sony game console.

Although 4K Hulu videos are currently not supported, it may be added in the future. For the uninformed, the PlayStation 5 is capable of streaming 4K videos on YouTube.

Not to mention that a recent update to the Disney Plus PS5 App also added supported for the Ultra HD resolution. Therefore, a future patch to the Hulu PS5 App may eventually add 4K output as well.

To check whether or not a new update is available for Hulu, you can take the following steps: 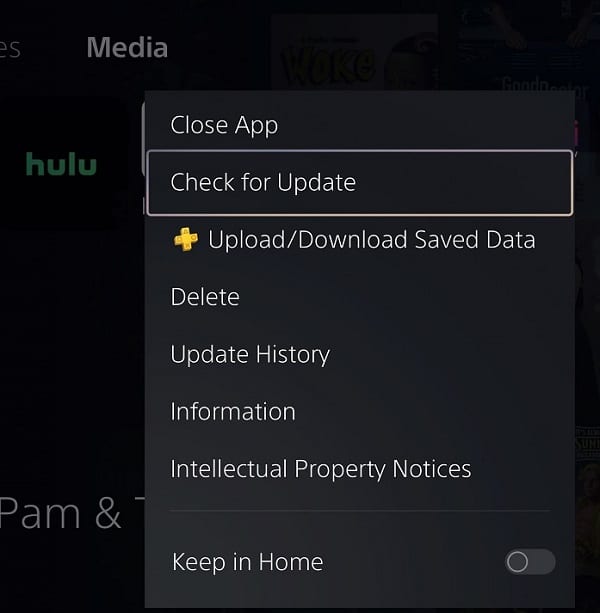 How to watch Hulu in 4K

If you want to watch 4K videos on Hulu, then the following devices currently support the Ultra HD resolution:

Keep in mind that you don’t have to pay for anything extra, when it comes to the subscription price, in order to play Hulu videos in 4K. With that said, you do need a fast enough internet connection as the recommended minimum download speed for streaming UHD videos is 16 Mbps.

It is also important to note that not all videos on Hulu offer a 4K option.

To find out more details when it comes to resolution support, you can take a look at this Hulu Video Quality Help article.